Whether you have a background in “Tech” or have become interested in learning, there is always something new, an addiction, a trend, or an update that every tech enthusiast must consider learning.

Speaking of said update, what serves as the basis of all things “tech” seems to revolve around the very programming languages that bind it all together. This leads us to the most exciting question in the tech space for now; What programming language is best suited for advancing tech activities as seen in 2022?

The year began on a simple note, a seemingly “indifferent one” as far as the Tech space goes. However, a drastic change occurred with an influx of Tech enthusiasts, and as such, more information and resources on programming languages to help cater to the increasing number of interested candidates.

These candidates, perhaps like you who have dedicated time to read this, have danced around the question of which is the best fit for their ideal area of interests? What language could serve as an easier-to-learn option, and what tools are required to begin with? Interestingly, there are several answers, each in its own right, credible.

Regardless, an overview of options is never a bad idea. As such, I have put together a list of programming languages that could be best for an average tech enthusiast to learn regardless of their background. These languages provide tools and conditions that give optimum usage and proper workflow for all who “dare” understand their characteristics.

Numerous developers have noted PYTHON to have that “easy to write” quality, which makes it a top contender on this list. Beyond being known as an easy-to-write programming language or perhaps because of that very quality, Python has remained popular for numerous years, appearing on the list of Best Programming Languages; you can check this research by stack overflow.

Being such a popular language, various employers often demand that employees have enough Python experience; this creates a need for this programming language. It can be used to create an application, break into high-paying industries like machine learning, and even in web development.

In 2022, JavaScript is the best programming language. The language was created in 1995, and it was not until ten years later that it became a popular language for programmers. In fact, in 2020, JavaScript is so popular that there are more programmers who use it than any other programming language. The language is so popular because it is easy to learn, and it has many ways to make programs easier to use. For example, the code can be written with a simple “if” statement or with a function, and it will do the same thing.

PHP has remained one of the world’s most universal and practical web development languages. PHP is a perennial favorite among newcomers and established development organizations worldwide due to its vast variety of functionalities, majorly backend development, an incredible array of add-ons to enhance functionalities, open-source nature, and tremendous online community support.

Best part? You can learn all of these languages for free on aptlearn; please look at courses under web/app development here. 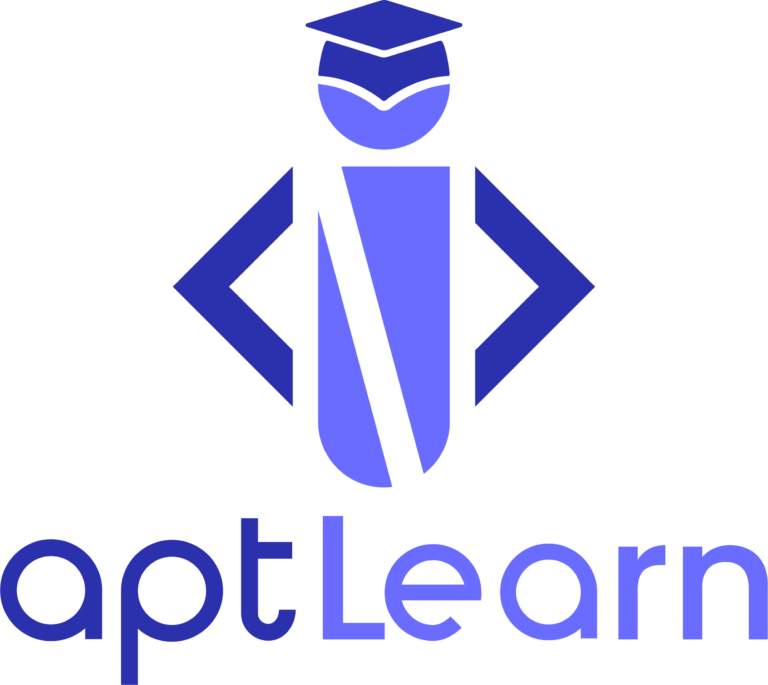 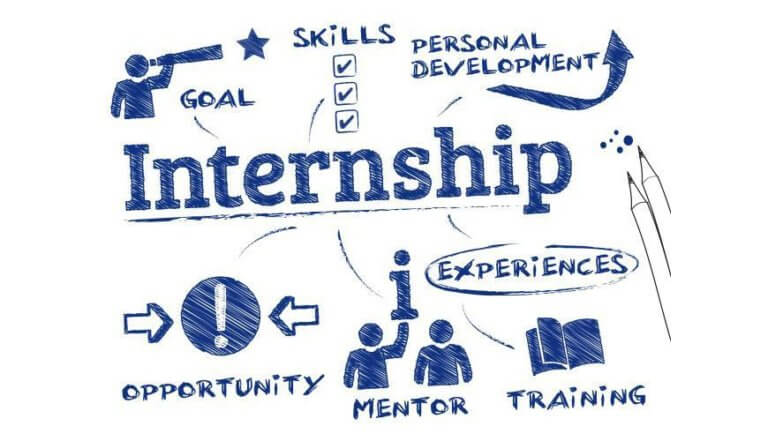 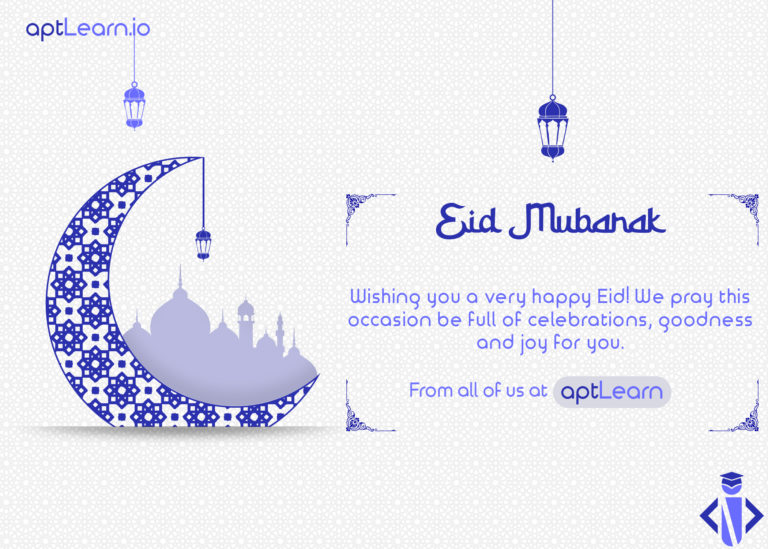 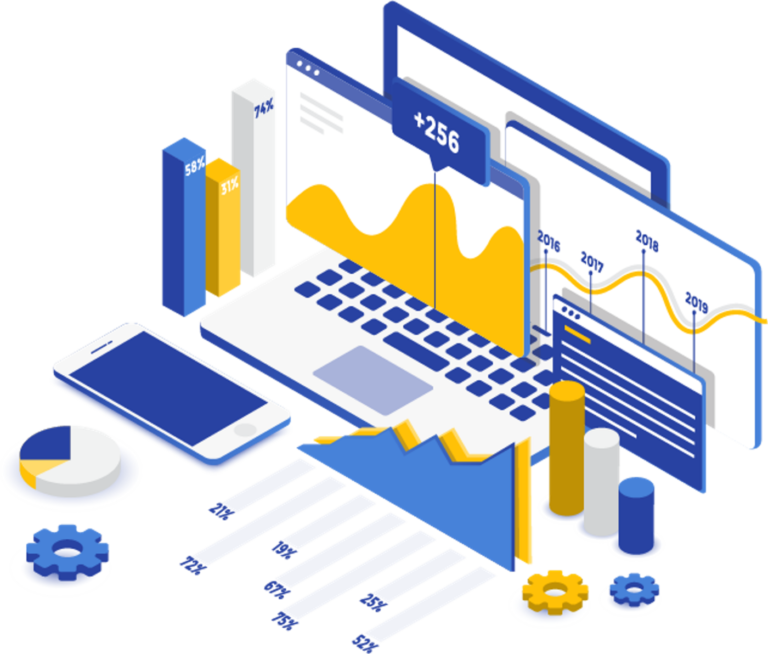